Best Games to Stream on Twitch - Discover Your Next Game

Discover Your Best Game to Stream on Twitch

The question has been asked by streamers a thousand times over. Whether a new game has come out and become insanely popular, or everyone has shifted their focus to an older game like Minecraft, figuring out which game you should stream will always be a difficult decision.

Although the top games on Twitch usually have more than 100,000 viewers at a time, it can be extremely daunting to a streamer to take on a heavily saturated game.

In this guide, we’re going to break down your options for the best games to stream and help you decide what is best for your growth.

Instead of just listing out a bunch of random games with no context, we’ll help you walk through the right mindset and thought process you should have when deciding which game is best for your specific situation as a streamer.

Here’s What You’re Going to Learn:

It’s easy to come to Twitch and stream any game you’d like, but depending on which game you stream and at what time you stream, you may never be seen.

This is very common for everyone who wants to be the next Ninja, streaming Fortnite for 8 hours a day, 5 days a week. If you don’t already have some sort of following, you will get absolutely nowhere by streaming like this without outside help.

This is the path every streamer must come to. Whether you are a brand new streamer, or someone who has started to look at streaming for growth, figuring out what kind of streamer you want to be is vital. So what do you stream?

You have several options. The most common, and more likely to be least successful, is the “Variety Streamer.” By no means does this mean it won’t work, but this is the path that takes a lot of time to grow. Variety streamers are great, and the content changes over time.

Anytime a new game comes out, whether it’s a huge title, or a small Indie game, you’ll see these streamers trying these out.

Although there isn’t much for consistency, streaming like this gives more of a connection to the viewers that stay between games. 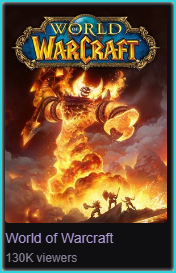 You build much more of a connection with the viewers because they stay because of you and not the game. On top of this, you aren’t stuck playing one game for your entire streaming career.

You get to choose what you want to have fun with each day, and it can make for a much more enjoyable stream overall.

The only problem that arises from this is game loyalty. Some people want to watch you because of the game, and when you change, you lose a part of your audience.

This can really shakeup how you stand in Twitch’s Directory, and could mean the difference between being seen, and having people never know you existed.

This will be your choice if you haven’t found your game to nestle in to yet, or you don’t see yourself sticking to one game. A lot of streamers choose this path, and to make it work, it will take time.

The next option is the Pro Streamer. Are you really good at a game? Are you a Diamond level player in League of Legends, or have crazy aim in Overwatch? Then this is a viable option for you.

This is the easiest for growth, but you have to have the skill. Even having the skill doesn’t promise instant growth, as it does take work to grow, but if you’ve already honed your mechanics, then it’s time to buckle down for the long haul.

Thankfully for this, you have a little more room for choosing your game. If you are good at aiming, then you have a large variety of games to choose from. This is how some of the top streamers came to fame, like Shroud, JoshOG, and Summit1G.

Although you’ll probably catch Summit somewhere on GTA V doing roleplay, streamers like him rose to their level of fame by sticking to their genre of games they were good at until they built a community.

Once you’ve chosen this route, it’s all about sharing your plays and giving the community something to watch. You’ll be at the bottom of the directories, but if you are good enough and keep at it, this will be how you grow the fastest.

The downside to this option is having to play the game, even when you don’t want to. Sometimes this can make streaming and playing the game feel like a job, and it definitely becomes one.

The key to this is keeping your eyes on the prize. Don’t look at what happens today, keep your head up for the future. It’s all about taking the steps today to being better for growth.

While everyone is trying their best to be the next big Fortnite streamer, you’ve settled yourself in on being the server boss on a game like Rust. These directories have much less viewership, but their people are loyal to the game. 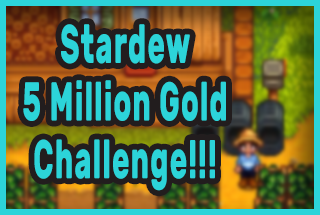 This is the best choice if you’ve fallen in love with a game or an aspect to a game that you really enjoy.

Common examples of these kinds of streamers are people like GumDrops, a famous World of Warcraft streamer known for making gold, or ShackyHD known for loving Rust and owning in PvP.

Sometimes it’s as simple as playing a champion in League of Legends like Annie.

This makes your stream unique, and increases your chances of being found in the giant pool of people streaming. As of today, having anything that makes you different will help you stand out, and in the long run, that is what will make you grow.

Give yourself a vision of what you want your stream to become. Whether you want to be in the top dogs as a Pro Streamer, or you want to be the best speed runner of The Legend of Zelda, setting yourself up for success starts with a plan.

Start off by identifying your strengths. What makes you different, and what will bring people to watch you? Are you funny, skilled, or do you just have it all? Either way, your strengths will be your growth, but only if you stay with it.

Outline your plans for streaming. Realize that Rome wasn’t built in a day, and that it took Ninja over 7 years to really kick his stream off.

He grinded as much as he could to get to the top, and then finally caught his break by networking at the top. He had a vision of what he wanted, and he chased it. 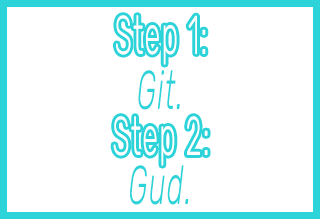 This will be your strategy. If you are someone streaming with a niche, like a particular class in World of Warcraft or someone who enjoys ASMR, then you need to take the category by storm.

Your streams should be titled with your strength, and you should look to bring out what you love the most. People will enjoy that love you have, and it will help in your growth in this competitive world of Twitch.

Stream that passion, but don’t forget to branch out elsewhere on social media. Post to subreddits, send your Twitch clips on Twitter, or just show your art off on Instagram.

The most important part of this strategy is not giving it up. If you are different, and you want to succeed, then you’ve got to prove you have what it takes.

Check out what some of the top streamers are using for their stream setups to get some ideas for your next upgrade!

Picking Your Game(s) For Growth

Now that you’ve decided who you are, and how you are going to take over Twitch, you have to decide where you will be found, as that is the purpose of the Directory.

For the Niche Streamers, this will be the easiest. You’ve found what makes you different, and what game you love. Stick with it, and show the world how you are different.

For Pro Streamers, the games will be a little harder to choose from. Considering that you can be great at entire categories like First Person Shooters, your growth will depend on how saturated the game is.

For instance, streaming a game like Overwatch will be much harder for growth, but once you’ve attained a community of viewers, you have much more potential for growth.

Unless you are madly in love with Overwatch and also consider yourself a Niche Streamer, then most of your work will be outside of your streams. Show off your plays everywhere you can, and success will be yours.

For Variety Streamers, you are free to go. Class Dismissed. Seriously, you play what you want. Although this sounds amazing, it will be incredibly difficult to grow.

If you are going to stream a variety of games, I suggest starting with a lower viewership directory, somewhere between 500 people to 2,500 people. This will help increase your chances of being seen, and once someone lands in your stream, it’s all up to you to show off who you are.

If you enjoy several types of games, and want the viewers to be there for you and not the game, finding some of the best games to stream on Twitch can be difficult, but there is a tool that you can use.

Twitch Strike has a website that will give you the answers you are looking for. The website breaks down each directory, and uses an equation to figure out which game has the best chances for you to be seen. 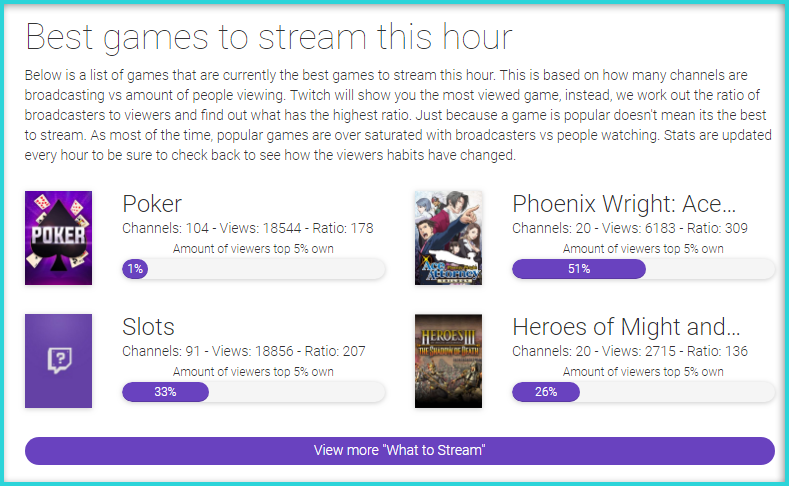 The downside to this is that most of these games hardly have any viewers. It will show how many people are streaming currently, and how many viewers there are in the category.

This is extremely helpful, but it can definitely be misleading. Certain games will already have dedicated streamers, and they will hold most of the viewership, so sometimes just picking the game won’t net a lot of viewers.

Make sure to use this as a tool, not as a way to stream. This can definitely help you be seen, but it is not your one stop shop for partnership.

At the end of the day, the best game to stream will depend on what you love. No viewer wants to watch someone who hates what they are doing. Sometimes you have to fall in love with the goal, and not the game. Make sure to keep this in mind as you grind your way to the top!

If you have any questions or suggestions, feel free to leave a comment!

1 thought on “Best Games to Stream on Twitch”